Tips from the Virginia State Police about Counterfeits 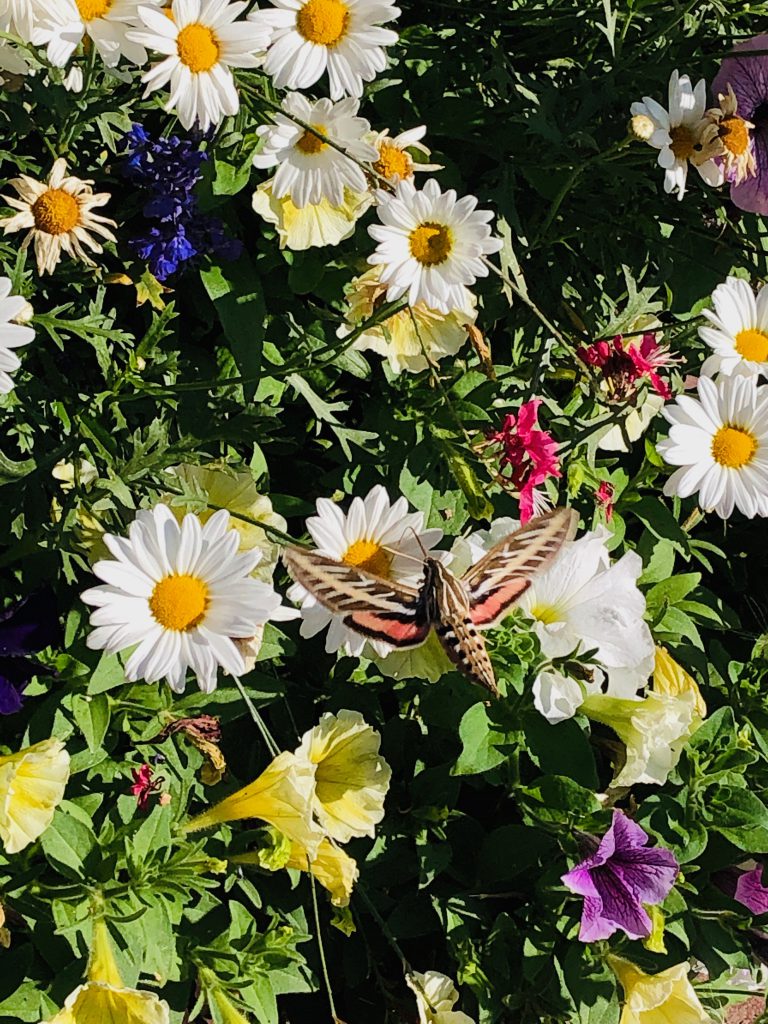 It’s not a hummingbird.

I recently had the pleasure of speaking with a special agent of the Virginia State Police about the sale of counterfeit products in Virginia. While the police can’t give legal advice, I picked up a few tips.

Just about any goods that can be counterfeited show up in Virginia, such as cigarettes, prescription drugs (including Viagra), CDs, DVDs, clothing, personal accessories such as purses and sunglasses, jewelry, shoes, and Christmas lights.

No, I’m not kidding about Christmas lights. While the brand may not be important to purchasers, the cheap knockoffs pose a fire hazard.

The counterfeit goods business in Virginia is often tied to the drug trade. For example, if you buy a counterfeit DVD, the seller might ask you whether you want the DVD “with” or “without.” “With” means with drugs encased in the DVD.

My biggest question was whether legitimate merchants sometimes accidentally traffic in counterfeit goods or whether the sale of them is fairly limited to outlaw merchants who know they are selling counterfeits.

The special agent said merchants selling counterfeit goods almost always are doing so knowingly. Still, it’s possible for a mom-and-pop business to make a mistake, so here are tips the special agent passed along for buying inventory:

It’s not against the law for a wholesaler to sell genuine branded goods without being an authorized distributor, but that status is a flag that you need to look carefully at the legitimacy of the merchandise.

Beware of prices that are too good to be true. If a wholesaler or retailer offers a price substantially below the going rate, that’s a red flag that the goods may be counterfeit.

Beware of the wholesaler who wants to unload “excess” branded products on the cheap. That’s another red flag.

Beware of obscure websites offering great prices. Such websites can look polished but still be counterfeit purveyors. These counterfeits merchants often advertise on Facebook. Call the business before placing an order. If the contact phone number goes to a cell phone, that’s a bad sign.

Selling more than $200 in counterfeit merchandise raises such crime to the felony level. The $200 threshold is not what the counterfeit goods sold for but what the manufacturer’s suggested retail price is for the goods. That’s a low threshold.

The special agent said counterfeit goods usually show up in small retail businesses. They often are goods that aren’t the core products of the store, such as a nail salon selling DVDs or purses.

I asked whether counterfeit goods also frequently show up on Craigslist. The special agent said Craigslist is declining in popularity for selling such items. The hot place for selling them is now “yardsale groups” in Facebook Marketplace. Poshmark is also up-and-coming for reselling goods.

Be careful out there. As the special agent pointed out, for both retailers and consumers, if it’s too good to be true, it’s probably fake.